Why Taj Mahal is removed from tour guides 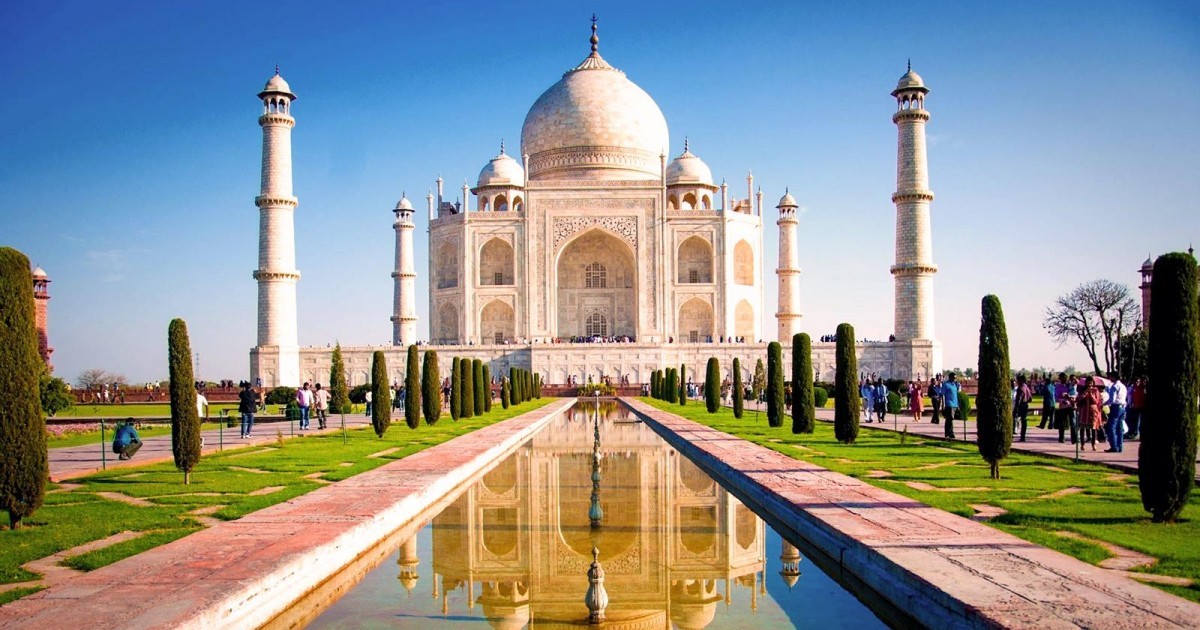 The Indian government has decided to withdraw the Taj Mahal from Indian tour guides which could make it lose thousands of visitors a year.

The Taj Mahal, one of the Seven Wonders of the World, a World Heritage Site, is certainly a must while traveling in India. However, the government has decreed that it was negligible to the point of withdrawing Indian travel guides, even going as far as to remove the money provided for the restoration of the building.

Why these new measures? What drives the Hindu party to deny the palace of the crown?

The tourism minister of Uttar Pradesh where the Taj Mahal is located has decided to remove the building of Indian tourist guides, because according to her, as well as the Hindu far right party, the monument does not reflect the Indian culture. 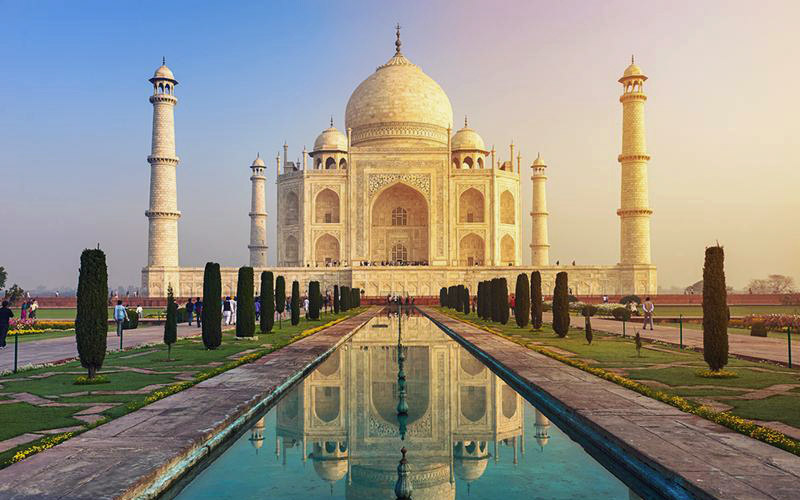 The Taj Mahal in India

Indeed, this magnificent building is not the work of the Indians themselves, but of their invaders, in the sixteenth century. The world owes this architectural work of art to a Muslim Mughal emperor from Persia and Afghanistan to invade northern India.

The legacy of the Mughal people is a problem for the government in power. Accused of committing a holocaust on the local people of the time, their heritage is gradually erased from the country to the point where the streets with Mughal names now bear a Hindu name. Schools have also stopped teaching the history of this people.

A blow to the city of Agra

The government's recent boycott of the Taj Mahal is a tragedy for the region's inhabitants, who live mainly from tourism. The attraction supports around 400,000 people and generates 20% of the state budget. It is obvious that the most famous and most visited monument of India will not be forgotten overnight by tourists simply because it no longer appears in the tourist guide of the country.

The tourists will not cancel their trip and will continue to flow into the city of Agra, only, the government has stopped funding to restore the monument. 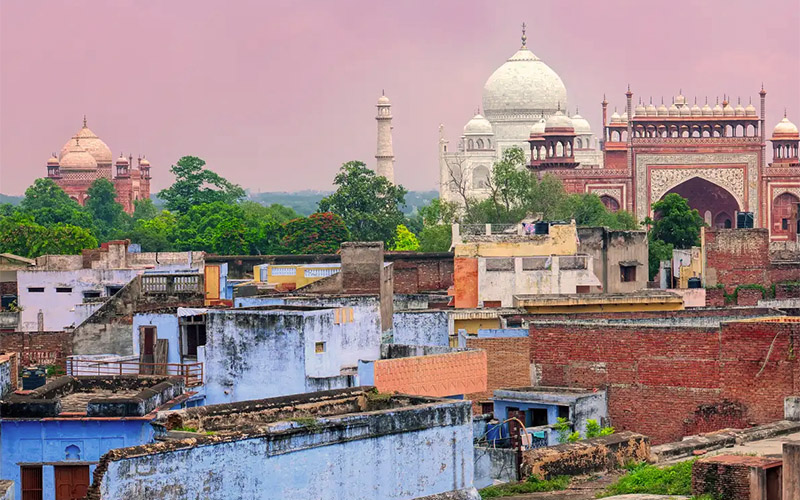 The city of Agra in India

In short, these new measures are a setback for the memory of the history of northern India, and a threat to the famous monument. Mass tourism is wreaking havoc, with between 10,000 and 15,000 people visiting the famous building every day.

But without more attention or funds from the government to restore and maintain it in good condition, what will happen to it?